Advice for conductors: what do you hear and how are you going to fix it? #5

Here is a great rule. Listen to your ensemble and practice the sections of the music that need work. When you actually work to listen to your ensemble, it places accountability on them. They will work harder because they know that someone is working very hard to pay attention to what they are doing.

I certainly don’t recommend going into a rehearsal without a plan, but I also find that young conductors also suffer from having too rigid a plan. That is, I have often played for a young conductor that did all the right things. He or she planned out a rehearsal, anticipated problem areas, and developed strategies for fixing the problem areas. Those are all things you should do.

Often though, a young conductor won’t actually listen to the ensemble. In the actual rehearsal, the ensemble may play or sing the anticipated difficulty very well and struggled with a different section. Instead of addressing the problem area, the young conductor will often adhere to the rehearsal plan in spite of the sonic reality that they are experiencing.

If you are going to be a great conductor, you will need to sacrifice your ego. Sometimes even if what you have to say is insightful, it is not the best thing for the rehearsal at that time.  Whatever you are doing needs to be a human interaction making actual sounds. You can’t rehearse the sounds you imagined that they would perform. You  have to live in the moment and react to what you hear. 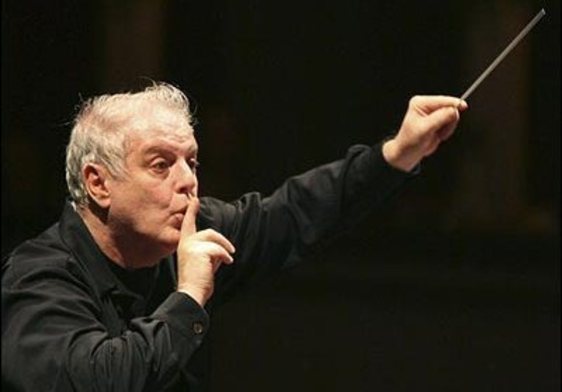