Anyone want to fess up after 20 years

I was chatting yesterday with Mollie Manner, and something made me recall a tale of mystery from my sophomore year as an undergrad.

During my freshman year, the music department had put on a showcase at the performing arts center downtown. I played a solo on the program. A few weeks after the program, the walls of the hallway in the department were adorned with elegant black and white photos of the event. They hung in simple frames against the white walls. One of the pictures was a shot of me. I was standing by the piano after my performance getting ready to take a bow.

Initially, it was an exhilarating experience. I walked into the department every day and saw a picture of myself decorating the wall. Even gentle, daily ego boosts will eventually ossify into the bony joints of banality. The wonder turned to normality.

One day, the picture was gone. I walked in the department with friends, and the picture of me was missing from the parade of frames. We asked around. We talked to other students. The picture had gone on holiday without leaving a note of explanation. After maneuvering through the Kubler-Ross stages of grief, I resigned myself to its absence.

Just as suddenly as it left, it reappeared one day almost 4 months later in the middle of the next semester. The glass had been removed from the frame, but the picture was intact with one small change. Someone had taken a ballpoint pen and scratched an “X” through my head.

The pictures were eventually replaced by works from the art department faculty, but the mystery remains unsolved to this day. So, I’m just wondering if anyone wants to fess up after all this time. Here is a different picture from around the same time with me rocking the long pony – but without a large X gouged into my head. 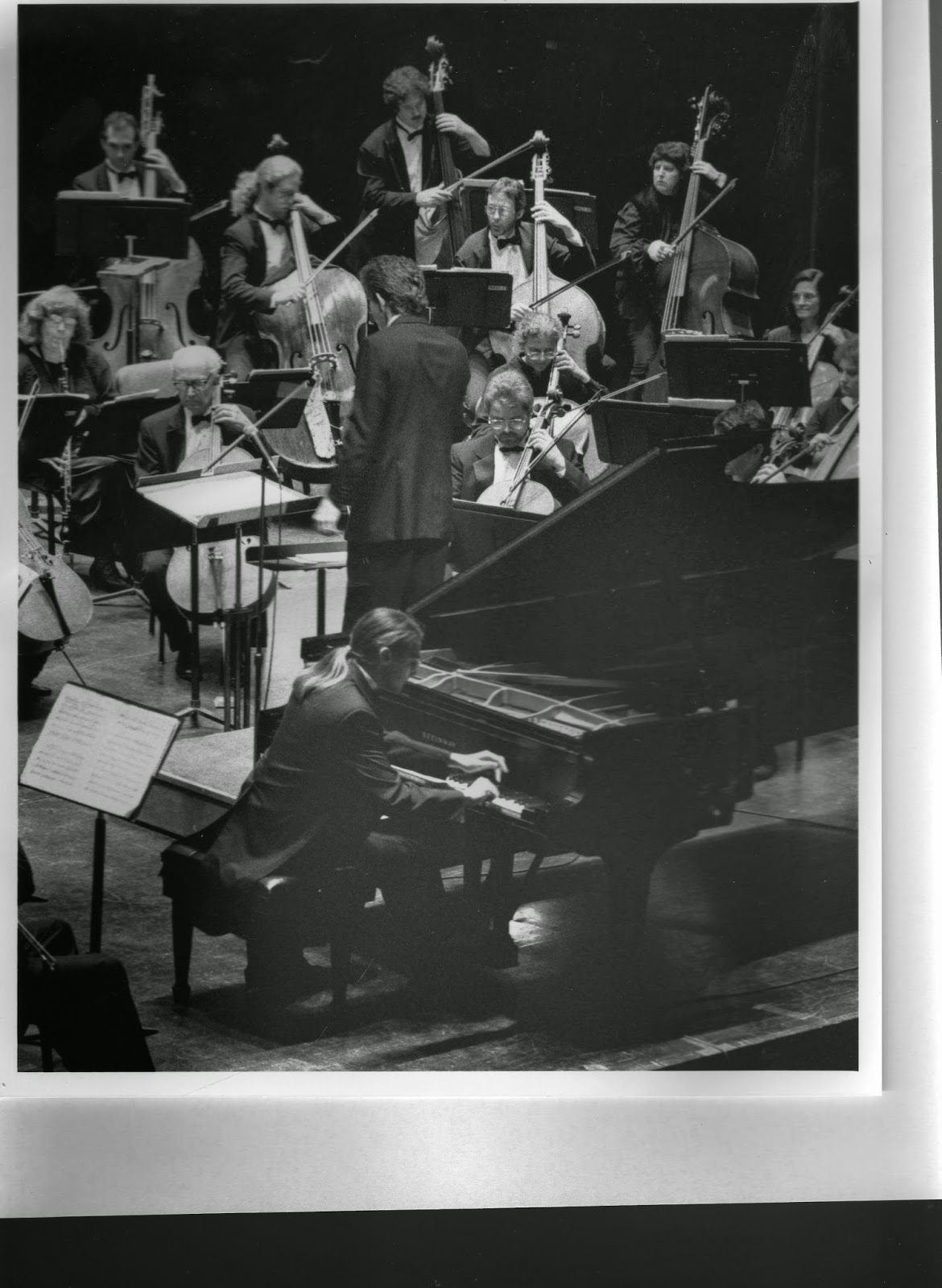