Improvising my way out of a paper bag #2

Perhaps the most exciting part of this project so far is the collaborative element. Normally, composition is a rather isolated and lonely task with the weight of the Western cult of genius bearing down on each working minute. I once heard Wynton Marsalis remark that one of the amazing things about American jazz is the common vocabulary. You can walk into any jazz club in the country and sit in on a jam session because everyone knows the language.

With this project, Jonah and I had a common vocabulary – but only in a more obscure sense. There isn’t an incredible tradition behind improvised music of the sort that we are attempting. So, the process of creating a common language was much more interactive than my normal eremitic writing process. Jonah would bring an idea. I would bring an idea. As we experimented with the ideas, they would transform in an interactive process. A single line would be harmonized and turn into something different than it was before. A progression or tempo would be slowed down until it took on a different meaning.

We are going to try to get after some of the more challenging structures this morning. With the digital tabla cranking out the beats in 15/8 it should be an adventure. The cool thing is, I don’t think anyone has ever made a recording of organ, viola, and digital tabla box in the history of the world. 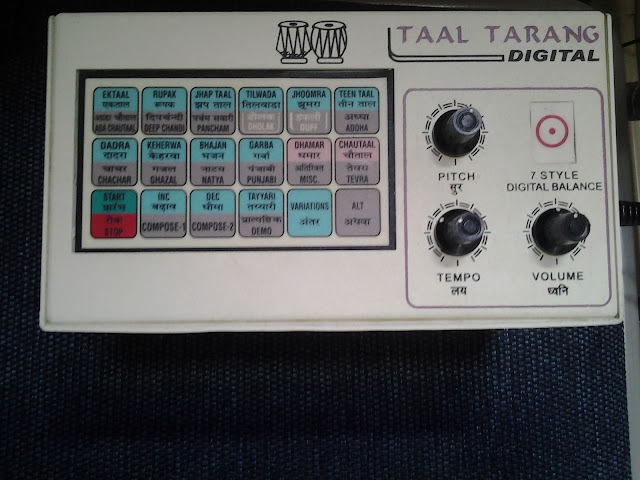