Improvising my way out of a paper bag #6

Every job and almost every task we do requires split second decisions. Even cooking eggs requires choices, but you have certain parameters and rules that need to be followed in order for the final product to be palatable. In many ways, this project is rather audacious. We have created very loose parameters and rules for our egg cooking. Sometimes those rules are being adjusted after we hear a first version. On top of that, we are exploring a diverse set of musical cooking styles.

The special thanks for the influences on the various tracks might include: Indian Classical music, Messiaen, Eastern European Roma music, Bartok, Sting, Middle Eastern music, Arvo Pärt, Persichetti, the new ecstatic music scene, etc. Those are just a few of the things that pop into my brain at the moment. Not being formally trained in some of those musical traditions hasn’t hindered us from taking them as a starting point. I don’t think we are trying to make faithful representations of venerable traditions that aren’t our own. We are simply acknowledging that we are listening.

So, it has all made me very grateful for the teachers and the training that I received. It has also made me bold enough to say that the split second decisions we make when we are cooking our musical eggs are something new, exciting, and worth the listen.

Here’s hoping we have a good final day of recording. 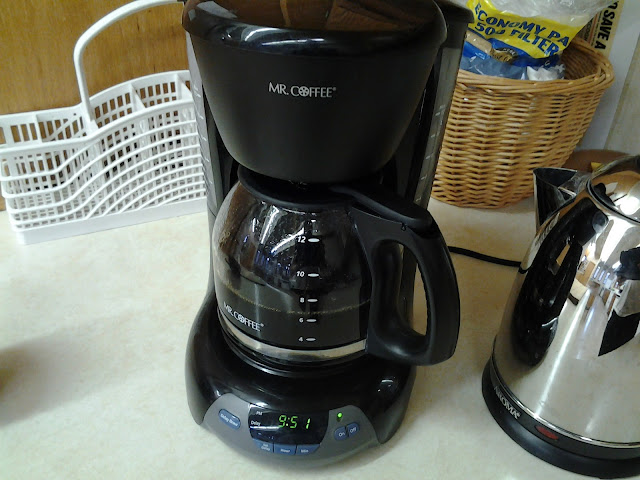