Last Summer, Pete Eklund said he was planning a concert around some settings of Ps. 121. The centerpiece was Jake Runstad’s lovely setting “I will lift mine eyes”. He was going to pair it with the Mendelssohn setting from Elijah for women’s chorus. He asked if I would write a Hebrew setting for men’s chorus for the concert. My wife is Jewish, and I have a little bit of Hebrew, so I tend to jump at the chance to write something in that language.

A lovely premiere happened in the Fall conducted by the indefatigable Matt Hill, and I’m happy to report that Jo-Michael Scheibe and the USC choir will be singing that version at the World Choir Symposium in Seoul, South Korea in a few months. They are also singing it on some concerts in China.

Not long after that, the organizers of the annual Nebraska State Holocaust Memorial wanted the piece to use for the event at the capitol building. Missy Noonan’s choir at Southeast High School was going to sing, and Missy wanted an SATB version. 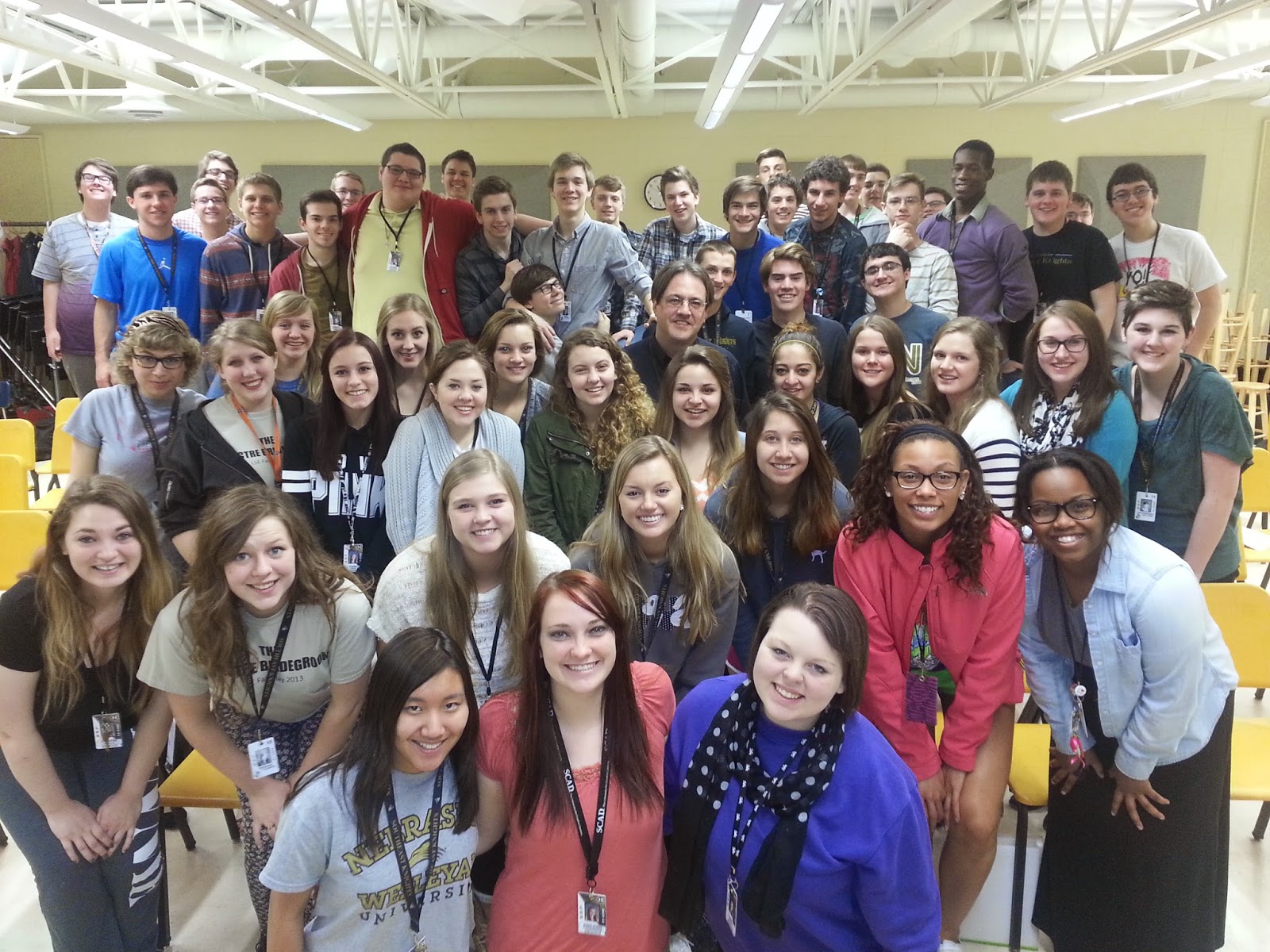 I had a chance to go in and work with the kids a little and let them ask questions. I explained that I used an alternate reading of the text compared to Jake and Felix. I’m indebted to Pastor Norm Porath for sending along this reading. The idea is that the “high places” in Israel were the places of worshipping foreign gods. So, the idea is essentially that the Psalmist is saying, “[Do] I lift mine eyes to the hills? From whence cometh my salvation? [It doesn’t come from the hills and the high places.] It comes from the name of the Lord.” I like the dramatic tension set up by this reading. Here is the video from the performance at the capitol. The piece will be available for purchase soon through MusicSpoke.