I won two free tickets to the orchestra by finding a stuffed turtle hidden under a sculpture inspired by Monet’s Water Lilies.

Coincidentally, this happened only a week after Jennifer had made one of her infamous declarations. In an almost unimaginable confluence of events, Jennifer had to attend one of my organ concerts and “the evil clown music” (Pierrot Lunaire by Arnold Schoenberg) in the same week. Unfortunately, Pierrot was paired with Terry Riley’s In C. When it was finally over, she said, “OK, I’ve been to two concerts. I’m not going to any more for the rest of the year.”

With an extra orchestra ticket in my hand, I offered a meme contest for the extra ticket. The winner of the contest is my former student Rachael Kirschenmann who is extremely bright. There is a lot going on here. There is Bun Bun. There is Schoenberg and Schubert. I’m not sure who the other two are, but I want to know. I see a German Augmented 6th and Scriabin’s Mystic Chord. Finally, I’m saying, “Hmmm” which I apparently say in class. It is a multivalent sound that my students say can mean, “Oh, that’s very thoughtful” or “Oh, you are way off base” or “Oh, that’s clever” or “Oh, that’s crazy talk.” 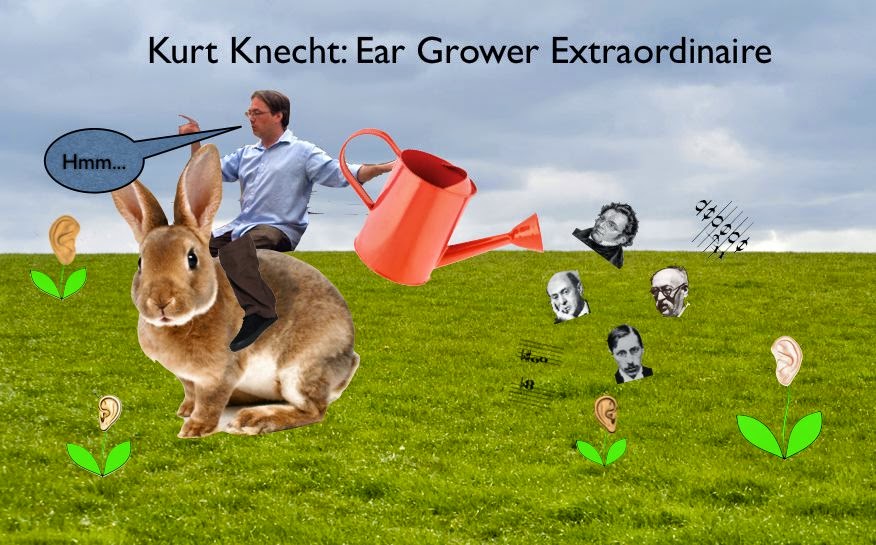 Second place went to Samantha Peeters. She is another extremely bright former student with an acerbic wit and a gift for language. Samantha is also famous for writing the phrase, “He cured my leprosy” in the comment section of her student evaluation of my history class. Samantha’s entry has me, again, as Jesus. I don’t hate baths. I think Jennifer says it best when she says that I have “a European sense of personal hygiene.” 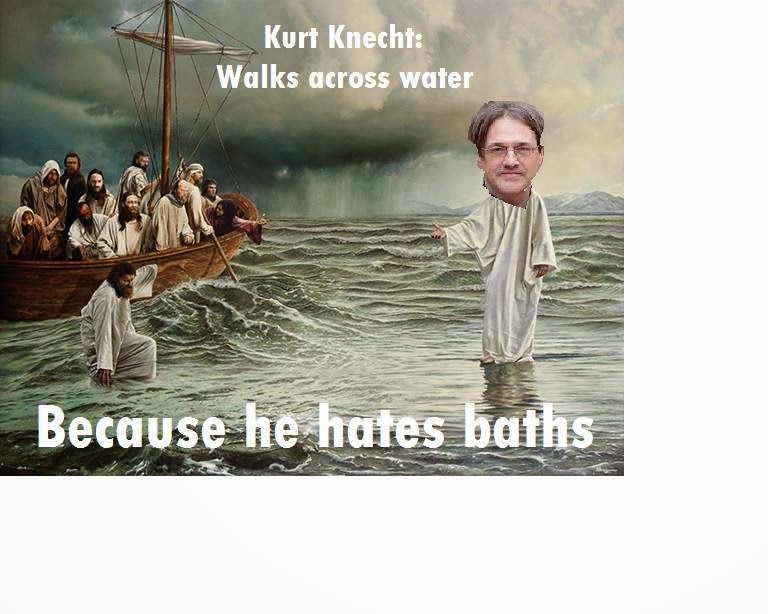 Next, we have a lovely entry from Katie Cook Wilson who managed to create an entry that won third place even though she just had a baby a few weeks ago.  She sorted through the many, many pictures of me wearing an orange shirt and looking slightly angry while holding a pumpkin. In this picture, the joke is that the pumpkin is my date. I never considered dating a vegetable, but if I did, I would need to find an eggplant colored shirt. 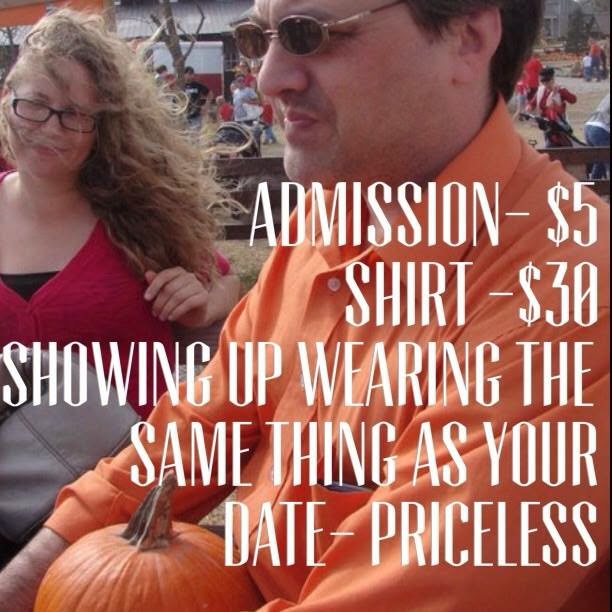 In a surprise entry, the Lincoln Symphony Orchestra submitted there own entry. I’m still working out all the philosophical implications of an Orchestra trying to win tickets to their own concert. It’s sending my mind on endless loops and making me think of M.C. Escher. They used the selfie that I had to submit with the turtle. 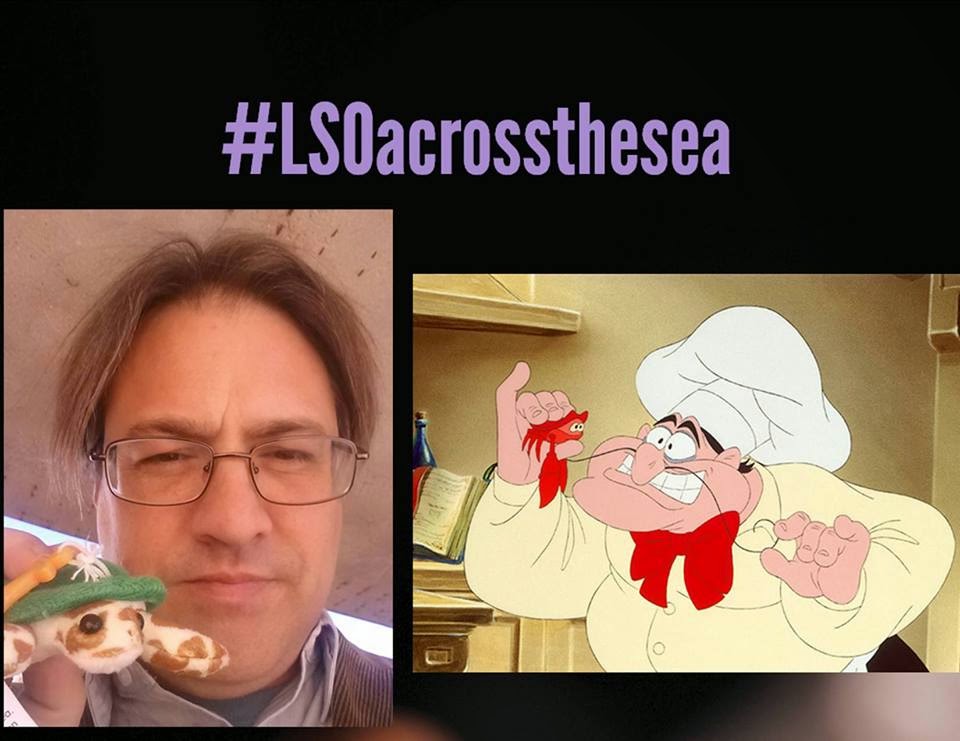 Super work everyone, and congratulations to Rachael. I’ll see you at the concert tomorrow!